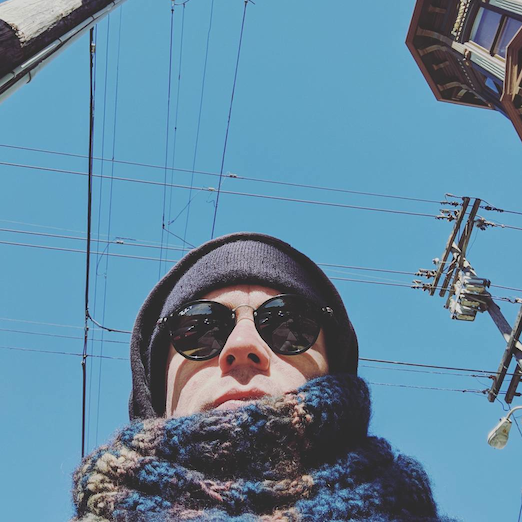 It's all just
Maps, Functions, and Arrows.

I always wanted to study art but became a mathematician. Contrary to common belief it doesn't mean I simply like numbers. The beauty lies in-between, in their structure. Maths is about finding the right perspective and language to express a problem until the solution follows easily. It is a powerful way of thinking.

Prior to and during the pandemic I spent some time in the US working in artificial intelligence and computational neuroscience: I was a researcher in Ila Fiete`s group at MIT's Department of Brain and Cognitive Sciences, and a research scholar at Numenta, a private research lab in the San Francisco Bay Area. Before that I was a postdoc at the Institute of Science and Technology Austria in Vienna, and the University of Cologne where I also did my PhD.

I am interested in the interplay of Probabilistic Computing, Symbolic AI, und Deep Learning.

The core of my research is a combination of mathematics, neuroscience, and computer science. My current focus lies on spatial representations in the brain, and their role in more general cognitive computations and intelligence. My background however lies in pure mathematics in the field of geometric and differential topology — contact and symplectic topology for what it's worth. Believe me, it sounds worse than it actually is :) In fact, I miss it a lot.